ONE BELT ONE ROAD PROJECT

The One Belt One Road (OBOR) initiative focuses on connectivity and cooperation between China and over 60 countries along the belt and road. The economic landscape is expected to transform with countries along the routes for new growth with the aid of infrastructure development.
The OBOR comprises two important aspects: Land and Sea base, the land based “SILK Road Economic Belt (SREB) and Oceangoing “Maritime Silk Road (MSR)
The Silk road (and Railway) Economic belt will pave through China, Central Asia, Russia and Europe, also it will link China with Southeast Asia. The Belt will focus on building a new land bridge one of them is China-Indochina peninsula economic corridors.

There are 3 main routes of railway network starting from Kunming and 2 of 3 routes ending in Bangkok and another one via Bangkok and ending in Singapore, which comprises of;

As mentioned in prior section, the central link railway route will enhance trading activity in Indochina with Southern part of China as it will allow the more efficient transportation and supply of oil products from Thailand’s refinery to deep southern part of CHINA than today. Currently, the tanker dispatch from Thai’s refineries have to enroute over 1,000 kilometers from Thailand eastern sea board to cross border 2 times:
The railway network, which linked south of China through Laos, Thailand and Malaysia will create a business opportunity to TPN. The nearly future railway network, which have scheduled to complete first section from South China to Vientiane by 2021. Those mentioned regional will be added up to TPN power zone.

DEEP SOUTH OF CHINA AND UPPER NORTH OF LAOS DEMAND

TPN have planned to establish VIENTIEN OIL TERMINAL with Laos strategic partner (one of the Laos’s leading oil importer). This oil terminal will be located at Tha Na Lange, Vientiane. This location (Tha Na Lange) is currently the major imported hub to Laos from Thailand and it will be a strategic and more important Land Container Depot in the near future as a gateway that link trade among Southern of China and Thailand via Laos.
The oil product from Khon Kaen Terminal is able to dispatch to VIENTIEN Terminal by several modes i.e. road, railway at early stage and finally pipeline transport (Khon Kaen- Vientiane). The VIENTIANE terminal will be equipped with railway loading facility to oil tanker wagon and transport to deep southern of China within a day.
There is a current consumption of deep southern China, where oil supply from Thai refinery by truck via Laos to that zone is approximately 200-300 million liters per year under truck logistics mode. However, in future more effective logistics mode from TPN’s pipeline network will connected with OBOR railway network at Tha Na Lange which causing a lower logistics cost and also be able to access inner China where the consumption may drastically increase to 500-600 million liters per year. 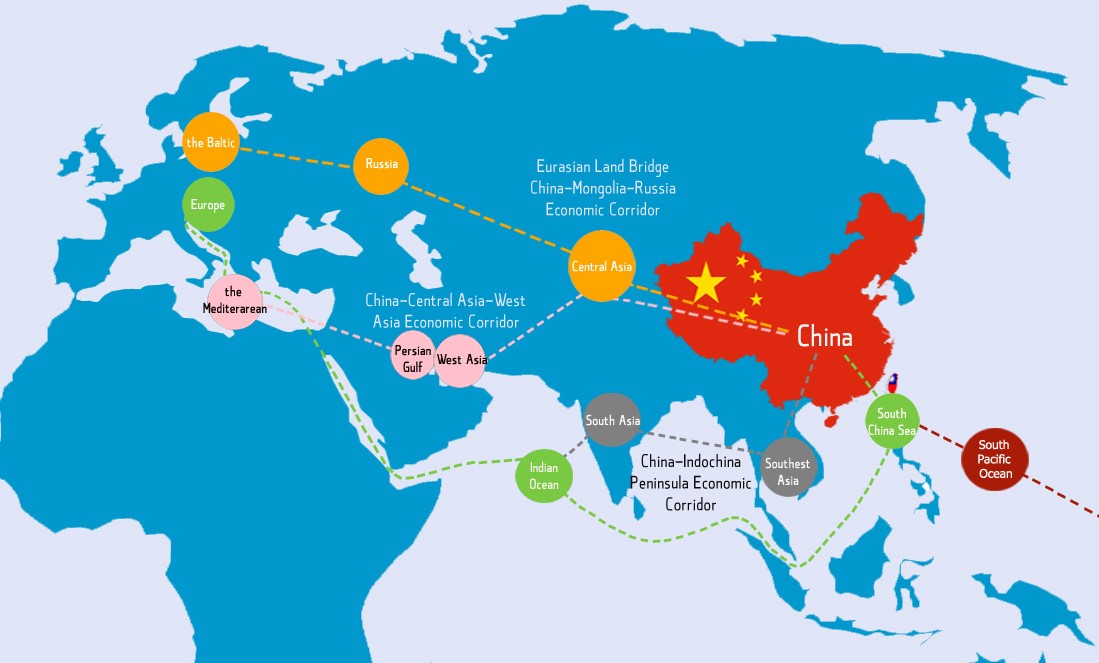 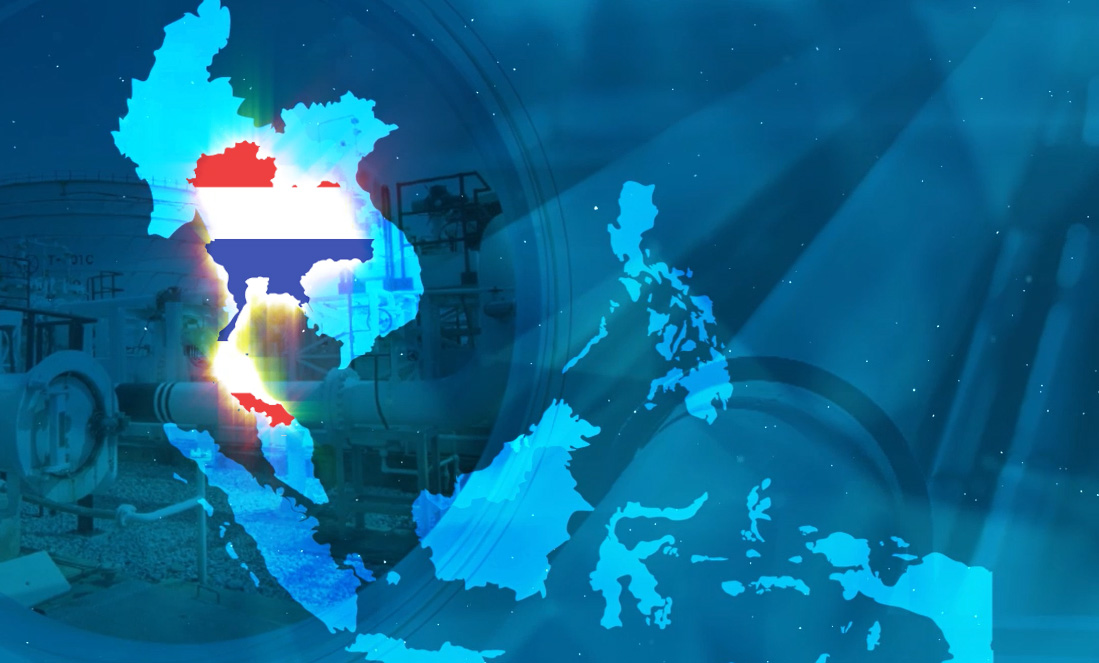